Today Trevor Kennedy read out my review of Stephen King's latest novel Billy Summers on his weekly radio show on Big Hits Radio UK. It will also be published in the next issue of Phantasmagoria.

For those who missed the radio show and would like to read my review now, here it is: 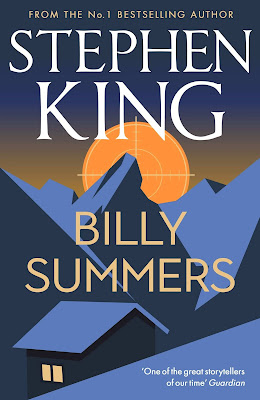 Despite some references to the Overlook Hotel towards the end, Stephen King's Billy Summers is not horror but a complex and violent crime story. And, I would add, for all his reputation as a horror writer, it is one of the most satisfyingly well-rounded Stephen King novels I have read for a long while, with a poignantly bitter-sweet ending that works exceedingly well (one of his better endings by far). Additionally, as you would expect from King, it has some memorable characters. Though few have long sections of the book devoted to them, they nevertheless make an impact, which is a sign of just how good a writer King is.

A veteran of America’s long involvement in Afghanistan, Billy Summers has been trained by the army to become one of their best snipers, responsible for multiple hits against enemy insurgents. When he leaves the army, though, and returns to the States he finds himself rootless and struggles to find a decent job until his army training brings him to the attention of organised crime. After that it isn’t long before he is in high demand for long distance assassinations, though he scrupulously sticks to one stipulation: that whoever he shoots must be a “bad man”. It’s a bid to salve his troubled conscience for the murders he commits – and for years it works until his biggest job yet, the one that will pay him enough to retire. His last job.

Unfortunately for Billy, it is not as straightforward as he originally thought. Though his target is a “bad man”, (a first-degree murderer due to go on trial for his life, who has some undisclosed but highly sensitive information that might lessen his sentence) it isn’t long before Billy begins to suspect there is more to it than he has been told, especially when he suspects he is being set up to be murdered himself afterwards.

The details King puts into Billy’s past life are fascinating and are cleverly fed to us through Billy’s cover story for the assassination.  As he needs to rent an office overlooking the courthouse where the hit will take place, his reason for being there week after week, waiting for his target’s trial to take place, is that he is writing a novel. I know, yet another character who is a writer, a trope I am sure we are already all too familiar with from King, yet it works well here. Though Billy has never tried writing before he finds he has a talent for it. The novel is a thinly disguised account of his life, going back to when his baby sister was brutally beaten and kicked to death in front of his eyes. Only a boy at the time, he managed to shoot the man who murdered her at the end of a scene as horrific as anything King has ever written.

All of this is just for starters. It isn’t long before the complications of a double-cross and other factors come into play, leading Billy into a journey that grows darker and more bewildering, with newfound friends, unexpected responsibilities, and fresh dangers - and yet more violence.

I must confess to having become engaged with Billy, who is a likeable anti-hero, full of flaws, doubts and troubled dreams, and for the girl Alice, who he helps after she has been brutally assaulted by three young men. Young and vulnerable yet surprisingly resilient, Alice plays a pivotal role in the events that follow, though about these the less I reveal the better. I wouldn’t want to spoil what is a great story, with plenty of twists and turns and unexpected revelations and an ending I am sure will leave no one unaffected. 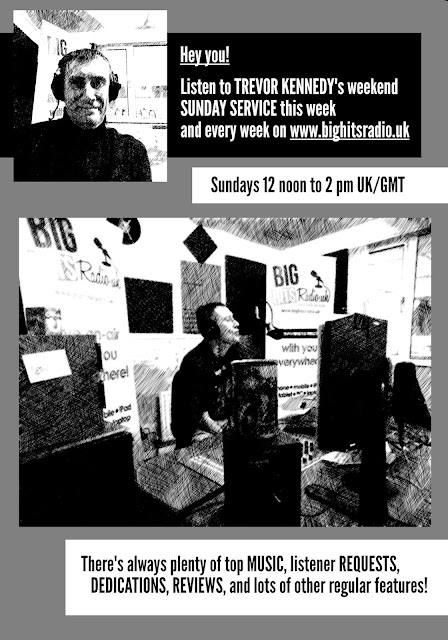