Paul Mudie, who has done every cover for the Black Books of Horror has reached the shortlist for the British Fantasy Award for Best Artist. Congratulations Paul!

These are some of his covers: 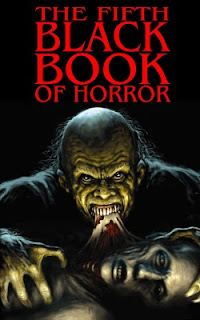 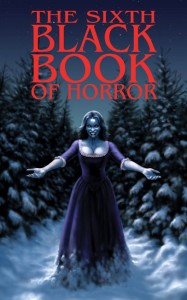 Back From The Dead nominated for BFS Award 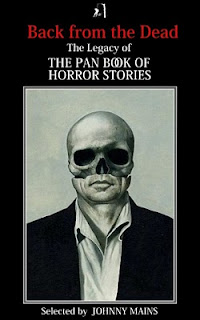 Back From The Dead, edited by Johnny Mains and published by Noose & Gibbet Press, has been nominated for the British Fantasy Society award for Best Anthology. The short list includes:

Having a story in Back From The Dead I am obviously hoping that this eventually clinches the award. Well done Johnny!
Posted by David A. Riley at 15:50 No comments:

Just got the proof copy of my story in The Eighth Black Book of Horror off Charles Black for me to check through. Not sure yet when this anthology will appear, but it must be imminent now. My story is called The Last Coach Trip.

This is the cover without the title heading, etc: 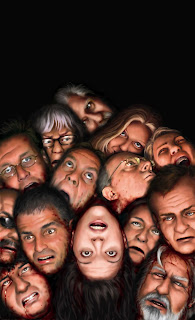 I'm currently reading a brand new book courtesy of being one of the jurists for the HWA's Stoker Award for best novel. This one is Willy by Robert Dunbar, published by Uninvited Books. A strange, dark novel set in a school, most of whose pupils are boarders and all of whom seem oddly damaged. Mind you, most of the staff seem oddly damaged too.

The writing is vaguely reminiscent of Catcher in the Rye, though it's not a pastiche or anything like that. It's a real-time journal kept by one of the damaged pupils, whose roommate is a charismatic but possibly doomed young teenager called Willy.

This took me a short while to get into, possibly because of the way it's written, but it's sucked me in now and, though nothing overtly horrifying has happened yet, there are enough premonitions that things are not going to turn out well...