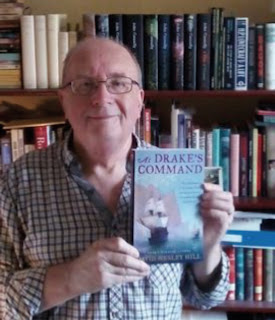 Many thanks to fantasy and sci-fi writer David Wesley Hill for sending me a copy of his historical novel At Drake's Command.

I recently reviewed his swords and sorcery story in the July issue of Savage Realms Monthly.

Below are details of all my short story collections, what stories are in them, and where they are published, plus links to ordering copies online. 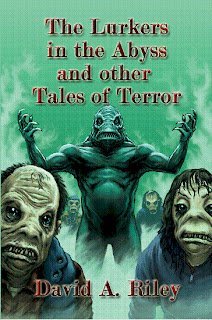 The Lurkers in the Abyss, After Nightfall, Terror on the Moors, The Shade of Apollyon, Prickly, Writer's Cramp, Winter on Aubarch 6, The Shadow by the Altar, Out of Corruption, A New Lease, Help-Plants, Inside the Labyrinth, A Sense of Movement, Soft Little Fingers, His Pale Blue Eyes, Fish Eye, Lurkers. 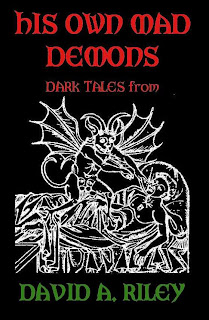 Their Own Mad Demons, Lock-In, The Fragile Mask on his Face,The True Spirit, The Worst of All Possible Places. 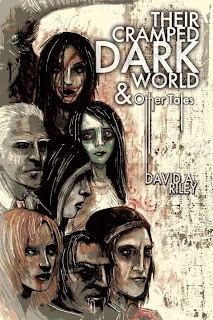 Hoody, A Bottle of Spirits, No Sense in Being Hungry, She Thought, Now and Forever More, Romero's Children, Swan Song, The Farmhouse, The Last Coach Trip, The Satyr's Head, Their Cramped Dark World 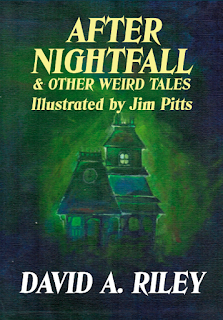 Three Eyed Jack, The Fragile Mask on His Face, Terror on the Moors, The Shade of Apollyon, Writer's Cramp, Fish Eye, Boat Trip, Prickly, After Nightfall

Illustrated throughout by Jim Pitts 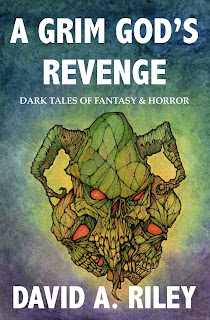 Lem, Scrap, The Urn, Hanuman, Gwargens, Retribution, The Bequest, Corpse-Maker, Old Grudge Ender, Dead Ronnie and I, Grudge End Cloggers, A Grim God's Revenge, They Pissed on My Sofa, A Girl, a Toad and a Cask

Email ThisBlogThis!Share to TwitterShare to FacebookShare to Pinterest
Labels: A Grim God's Revenge, After Nightfall, His Own Mad Demons, The Lurkers in the Abyss and Other Tales of Terror, Their Cramped Dark World and Other Tales 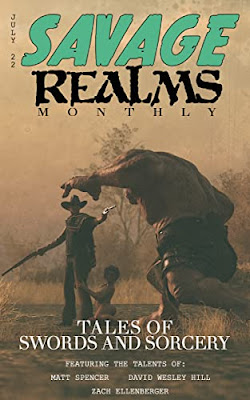