Oh bloody hell, this is terrible. When will people grow up? A review is one person's opinion - and they are entitled to it. How can anyone write honest reviews if this is the consequence?

Writers who send in their books to be reviewed can blame no one but themselves if what they have written and had published isn't up to standard. Either man-up and accept what someone's opinion of your book is or stop hawking it around in the wild hope of getting a sycophantic and probably unrealistic review. Everyone is entitled to their opinion. It's a disgrace that an author either encourages or fails to curb the activities of their so-called fans in having a vendetta against any reviewer.
Posted by David A. Riley at 10:33 No comments:

Two lovely looking books arrived in the post today from The Alchemy Press: Dead Water and Other Weird Tales by David Sutton and Leinster Gardens and Other Subtleties by Jan Edwards. I did the introduction for Dead Water, so it wouldn't be appropriate for me to review that, but I do intend to read and review Leinster Gardens.
Posted by David A. Riley at 18:21 No comments: 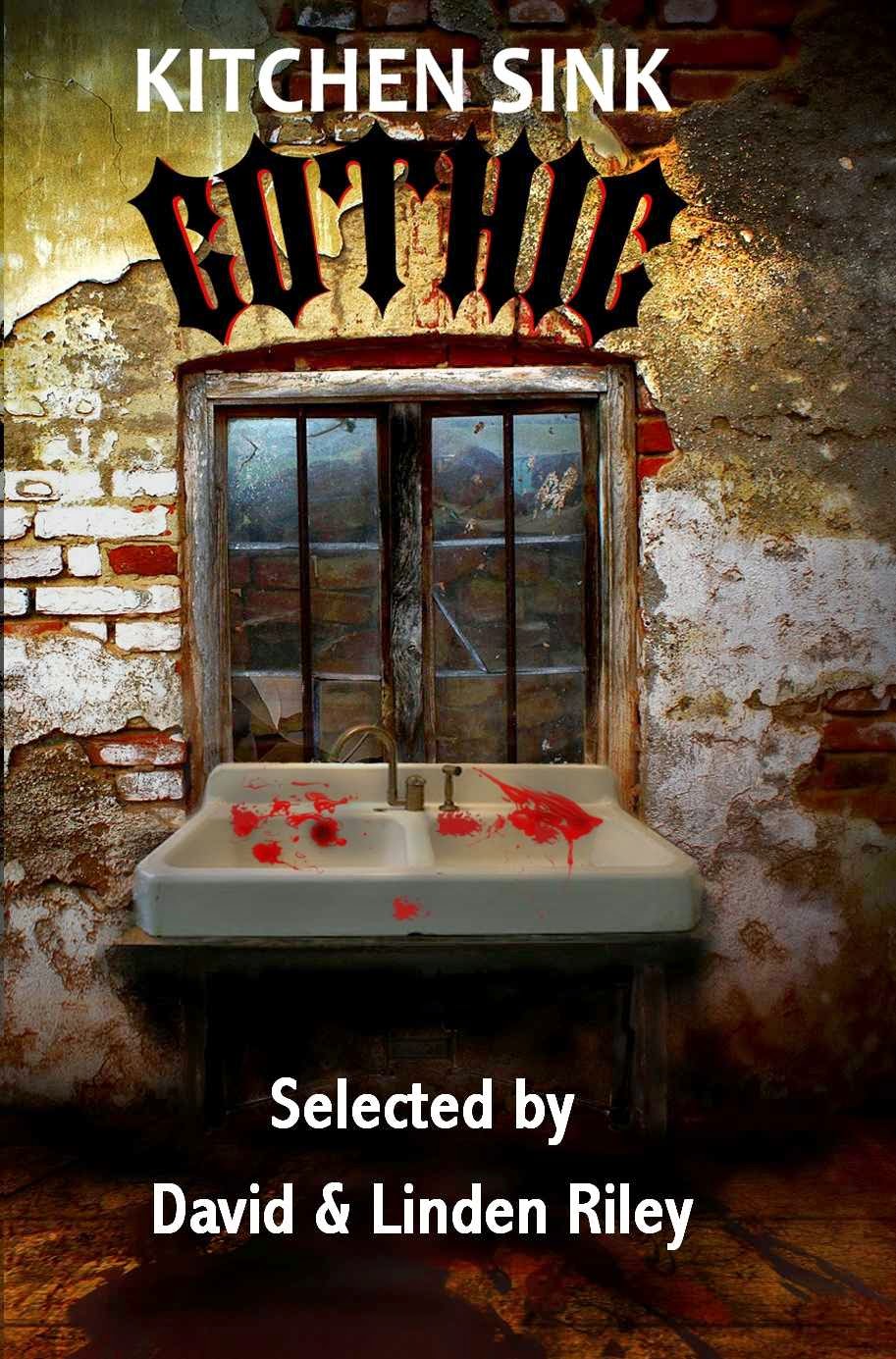 1964 by Franklin Marsh
Derek and the Sun-Spots by Andrew Darlington
Daddy Giggles by Stephen Bacon
Black Sheep by Gary Fry
Jamal Comes Home by Benedict J. Jones
Waiting by Kate Farrell
Lilly Finds a Place to Stay by Charles Black
The Mutant's Cry by David A. Sutton
The Sanitation Solution by Walter Gascoigne
Up and Out of Here by Mark Patrick Lynch
Late Shift by Adrian Cole

Room at the Top, Zombies and Kitchen Sink Gothic 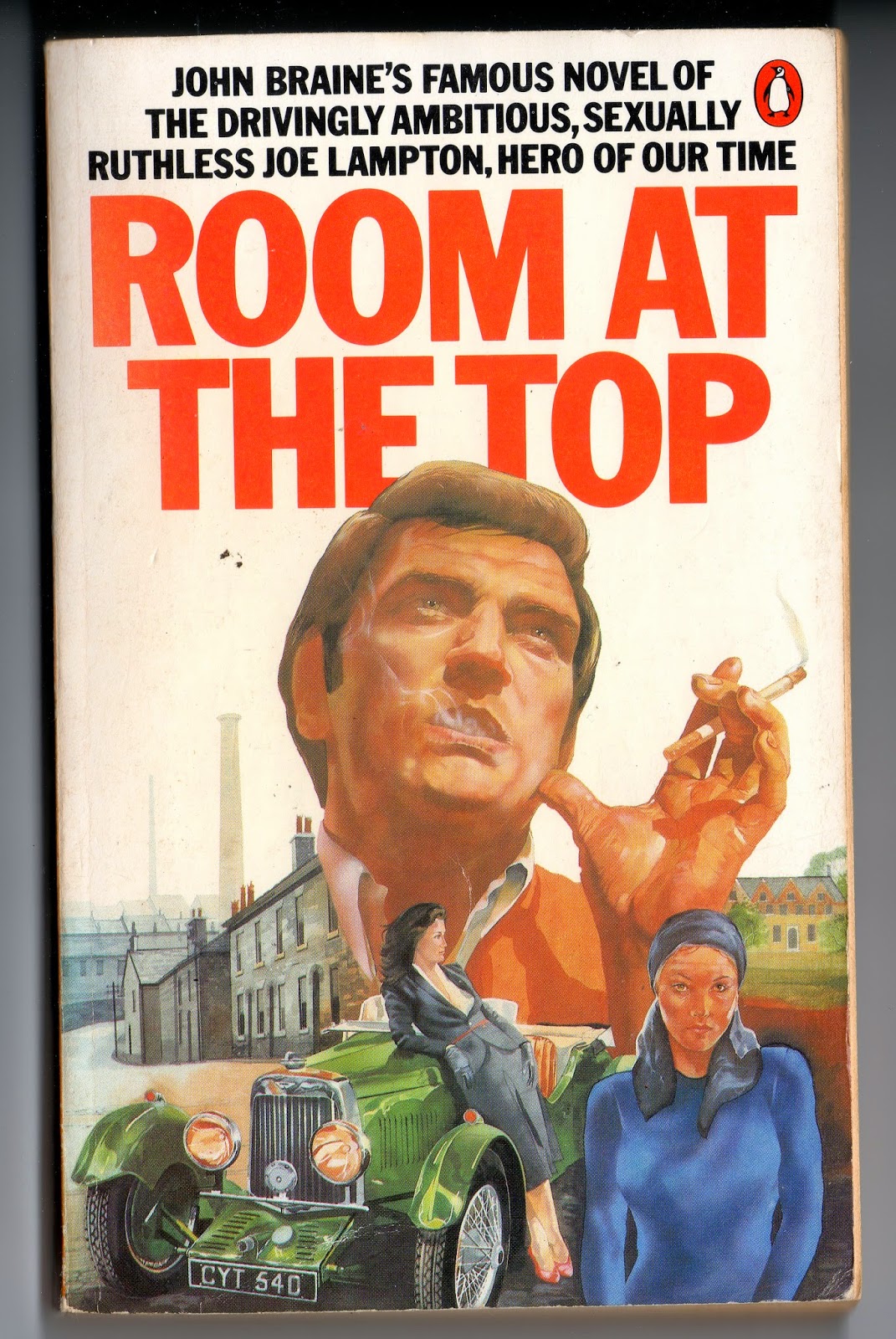 In between reading submissions for Kitchen Sink Gothic I've also been rereading a number of key kitchen sink novels. Imagine my surprise to come across this opening paragraph from one of the most famous:

I came to Warley on a wet September morning with the sky the grey of Guiseley sandstone. I was alone in the compartment. I remember saying to myself: "No more zombies, Joe, no more zombies".

It's not the last reference to zombies either which, in John Braine's novel, Room at the Top, long before George Romero used them as a metaphor for consumerism, are referenced by Joe Lampton for the kind of people he utterly despises. Curiously, it was John Braine's second and far less well known novel, The Vodi, recently reprinted by Valancourt Books, that helped to give me the inspiration for Kitchen Sink Gothic. 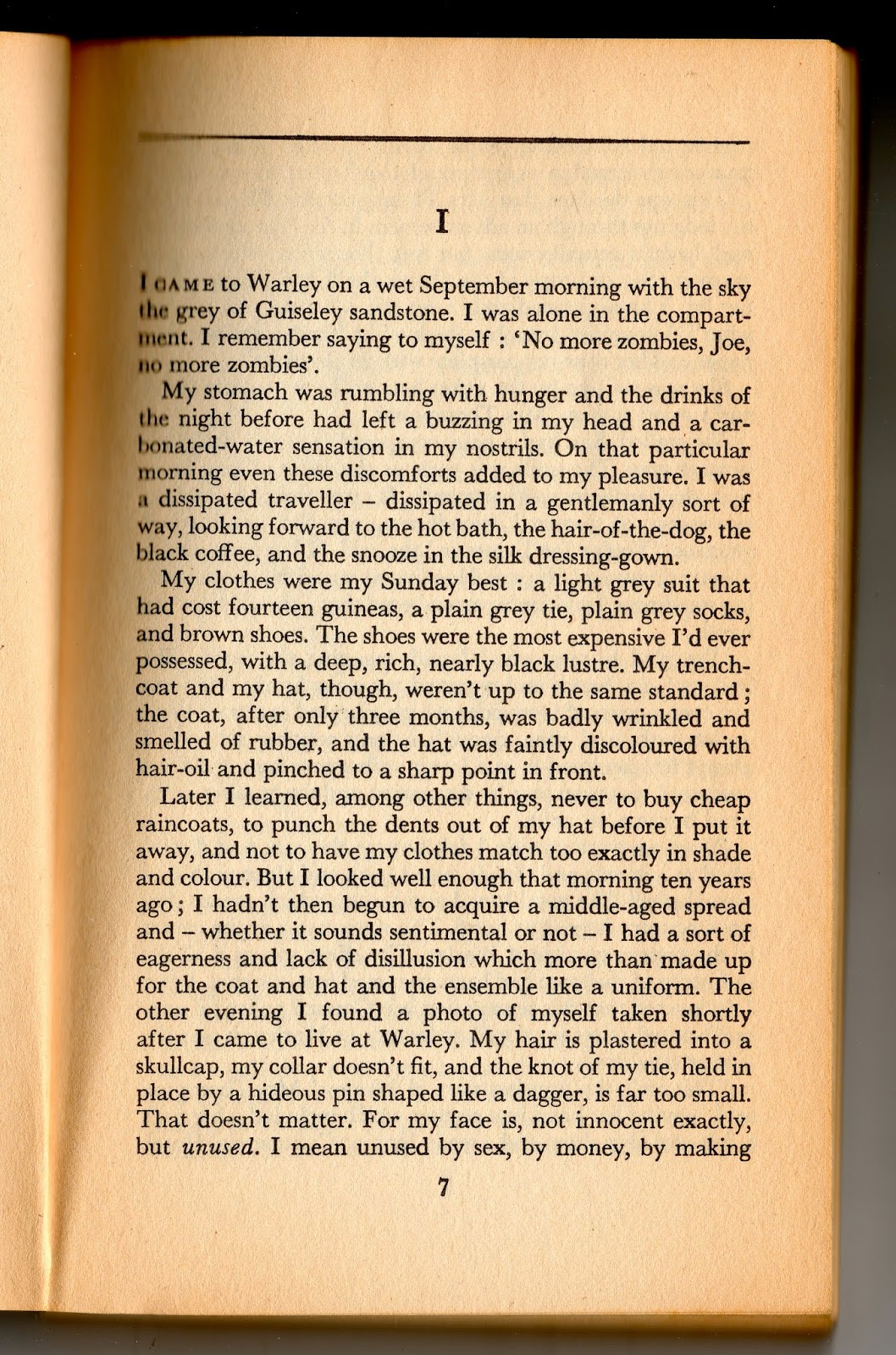 
This is a great youtube trailer for Charles Black's collection of short stories from Parallel Universe Publications, Black Ceremonies. 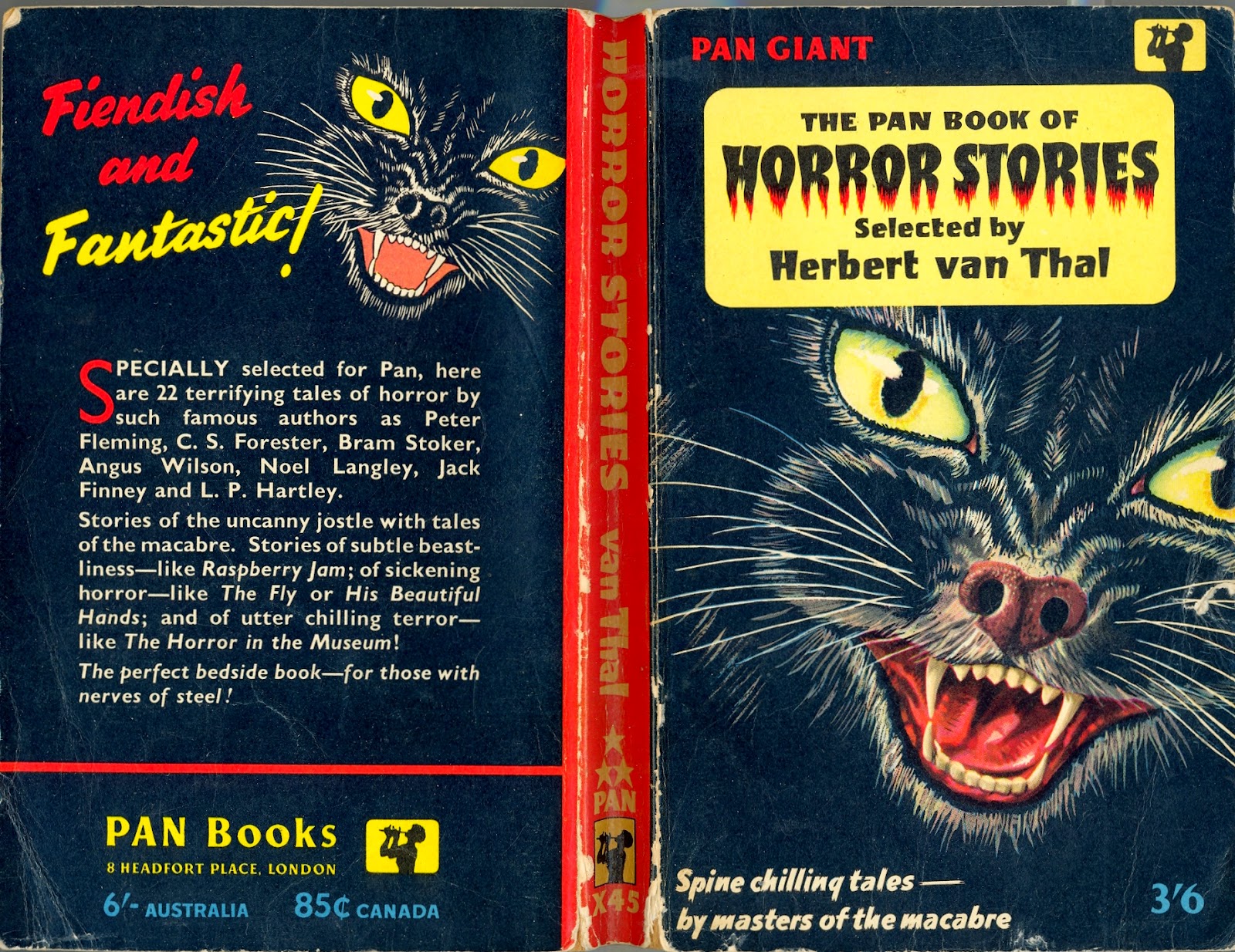 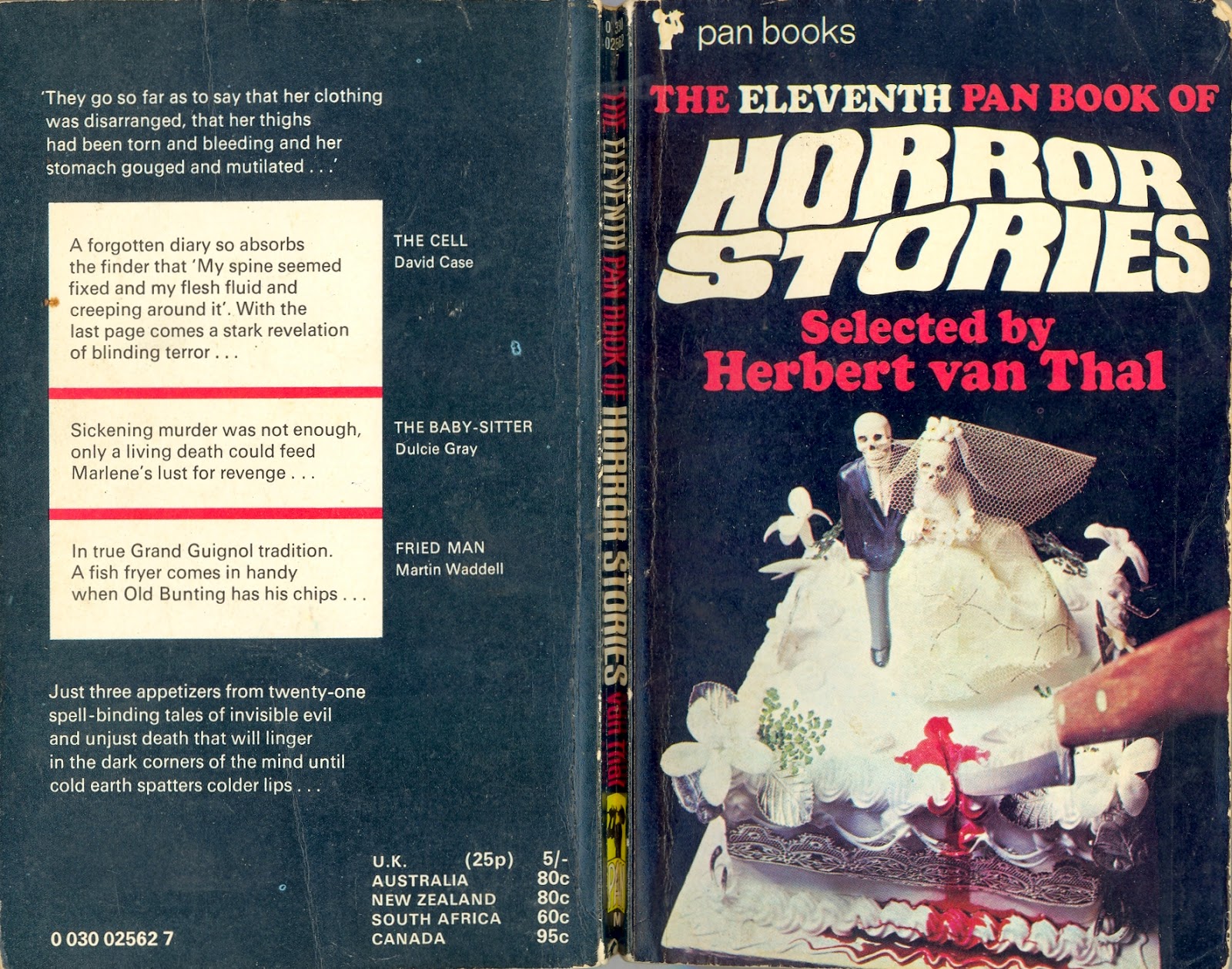 There's an excellent review of Goblin Mire by Simon Ives on the British Fantasy Society website.

Click on this - review - to read the full version. 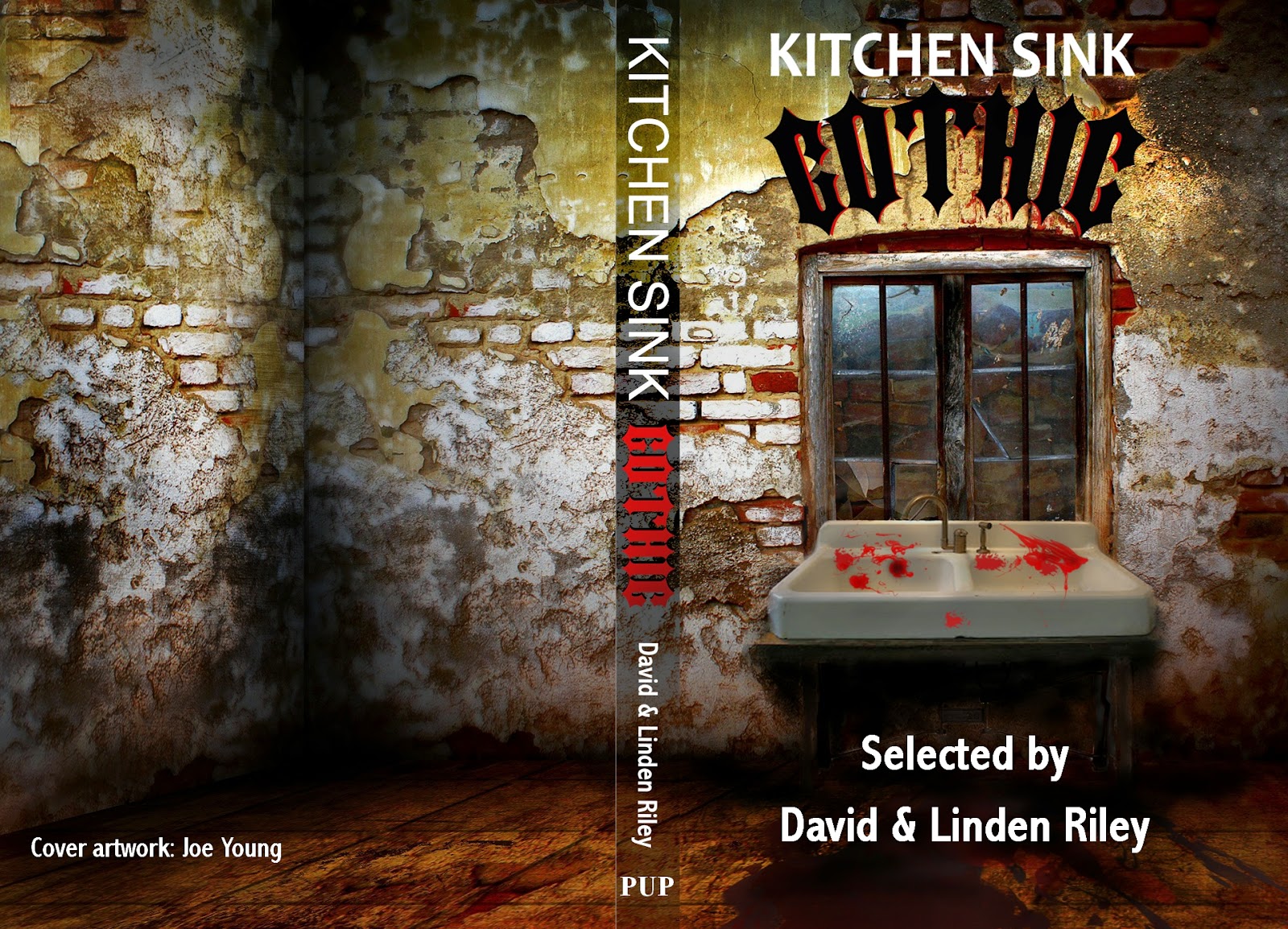 Linden and I have made our first nine acceptances for Kitchen Sink Gothic, filling 113 pages. We won't be making the rest till after the end of May, which is the deadline for submissions.