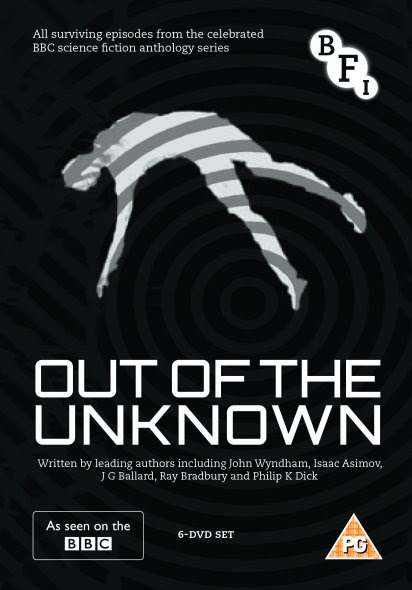 It's due to be released in September.
Posted by David A. Riley at 16:01