We have only just arrived home a couple of hours ago from FantasyCon 2010, so I'm not really up to sayiong too much about it yet, except that this was one of the best, most interesting and well-organised conventions I have ever been too. It was also great to meet so many interestsing and nice people.

Anyway, as an appetiser here are a few photos we took there: 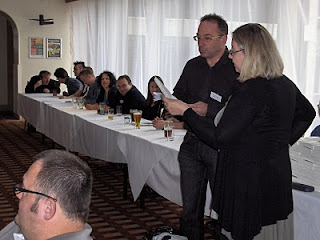 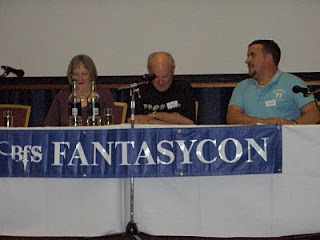 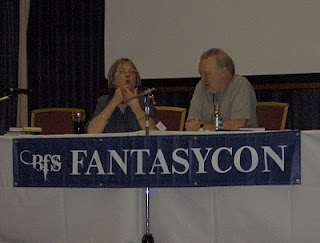 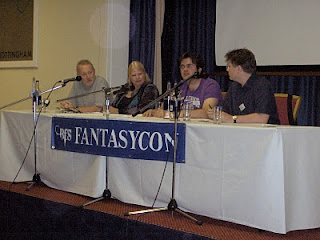 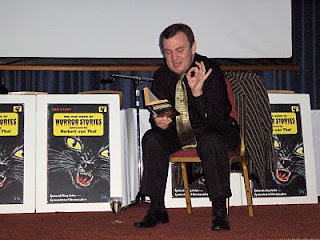 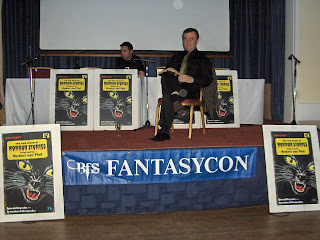 John L. Probert and Johnny Mains at the Pan Book of Horror launch 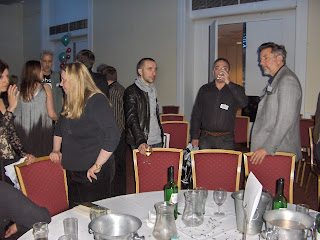 Some of the people at the Pan Book of Horror launch 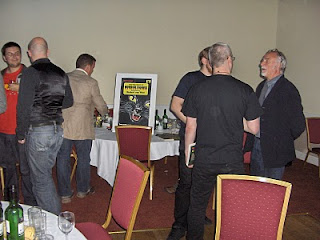 Some more of the guests at the PBH launch 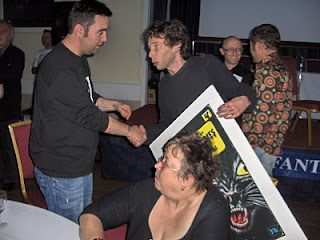 Johnny Mains and Charlie Black at the PBH launch. 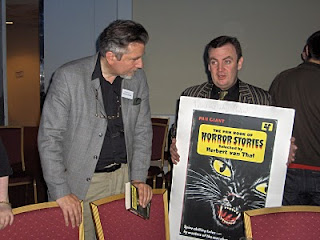 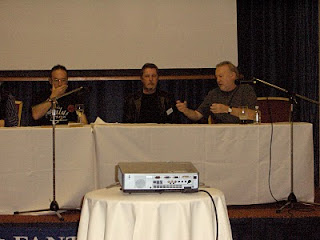 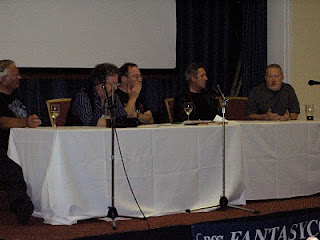 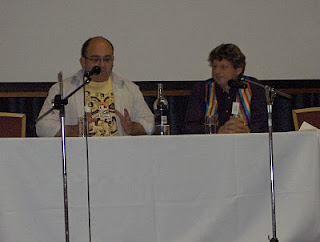 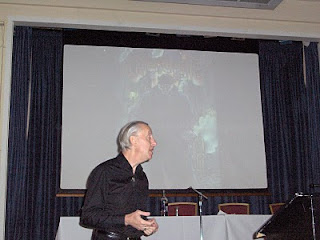 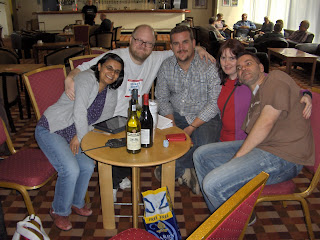 The FantasyCon committee relaxing after it is all over with a few well deserved drinks
Posted by David A. Riley at 21:25