They Got Away With Murder 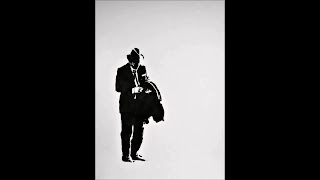 One of the most fascinating series we have been watching recently on TV has been on Youtube: They Got Away With Murder, created and presented by writer and artist Mark John Maguire. The wealth of details he brings to each story is fantastic, including old photographs, mini-biographies, and I especially like that he follows through with details of the culprits' lives afterwards up until to their eventual deaths, often many years later.

One of the most horrifying stories is that of Dr John Bodkin Adams, who is probably Britain's most prolific murderer. He not only received protection from people in authority (such as Assistant Chief Constables) but made a vast fortune out of his murders too, persuading many of his victims to include him in their wills. This story has to be watched to be believed. Unlike Harold Shipman this man got away with it to die of natural causes many years later in his eighties.