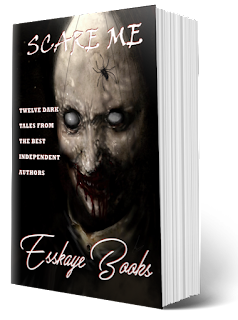 It looks as though two of the independent publishers whose anthologies I had stories in last year have folded.

The first is Esskaye Books. Grudge End Cloggers was included in their anthology Scare Me edited by M. Leon Smith. This wasn't a bad book, though the typesetting could have been improved a lot. Double spacing should be reserved for manuscripts, not printed paperbacks.

The other was Terror Tract, which during its brief lifetime brought out quite a few titles and looked as if it had big ambitions. But for all of that I never even saw when the press folded, though. I had a story reprinted in their "Humorous Horror Anthology" Jester of Hearts. As well as Corpse-Maker (originally published in Dave Sutton's Weird Window fanzine in 1971), this book included Ramsey Campbell's Seeing the World. 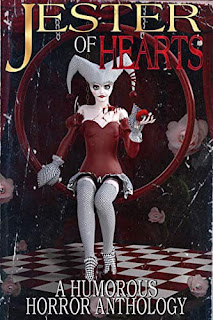 I am always sorry when an independent publisher closes down, especially when it happens as abruptly as it did with these. Both seemed to have had great potential for the future.

Fortunately for me the stories published by them have recently been reprinted by my own Parallel Universe Publications imprint in A Grim God's Revenge: Dark Tales of Fantasy & Horror. 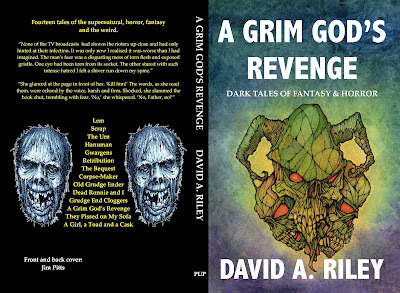