I was shocked and saddened to be told today by a nurse at St Michael's Hospice in Hereford, where he was staying, that my friend Charles Black (real name Michael Duggan) passed away yesterday, peacefully, surrounded by his relations. I was planning to drive there to visit him, knowing it would be for the last time, as he had been diagnosed with terminal cancer, but the end came sooner than expected.

Charles was a writer, editor and publisher, who ran Mortbury Press, who brought out eleven volumes of his brilliant anthology series, The Black Books of Horror, which published some of the best names in the horror genre in the UK. He also had two collections of his own stories, the first, which I published under my Parallel Universe Publications imprint in 2015, was Black Ceremonies. The second appeared under his own imprint, A Taste for the Macabre (2018). He also brought out a collection of tales by Anna Taborska, For Those Who Dream Monsters 2013), illustrated by Reggie Oliver.


Some of The Black Books of Horror 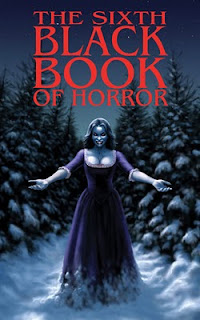 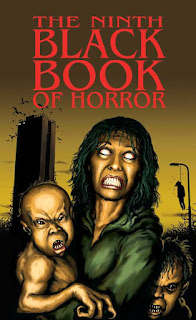 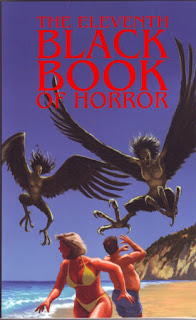