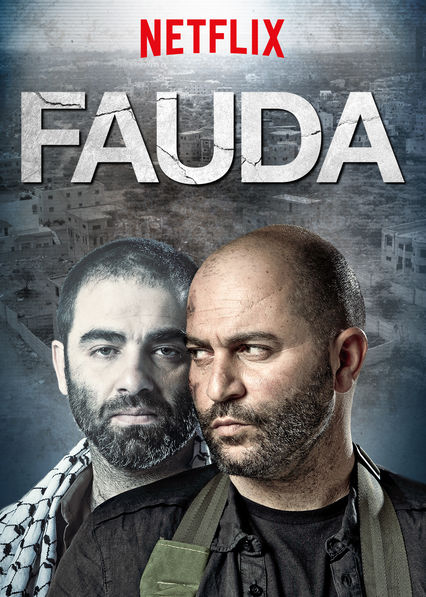 Got to watch the final episode of the second season of Fauda today, which started with our hero Doron in perhaps the stickiest postion an Israel counter-terrorist agent could find himself! I love this series. The main characters actually for once look the part. In other words they're not your usual Hollywood pretty-faced heroes and action men (and women). The photography and shots of the Israeli and Palestinian areas are fascinating glimpses into what it looks like there, and I particularly liked the interplay between the many, sometimes overlapping factions at work in the area. Very much recommended - and thanks again to David Dubrow for putting me onto this.
I hope there'll be a third series eventually - though I might take some time to recover from the stress and trauma of watching the first two seasons one after the other!
Posted by David A. Riley at 21:25