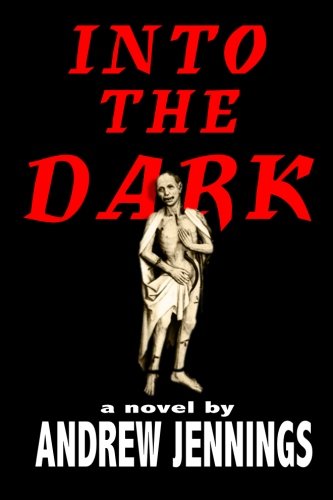 Andrew Jennings' horror crime noir novel Into the Dark is Parallel Universe's nineteenth book. It is now available in papereback - and an ebook version will be available shortly.
"There's a serial killer at loose in London. Janice, who has a chronic fear of the dark, stumbles into a relationship with the man who may secretly be the murderer. Neither know that in the North of England, in a place previously owned by his dead mother, activities are taking place that may unleash a horror that could spell the end of civilisation in Britain - an ancient evil that would make the activities of any serial killer look like child's play by comparison. Could a psychotic killer be the only man capable of ending this?" 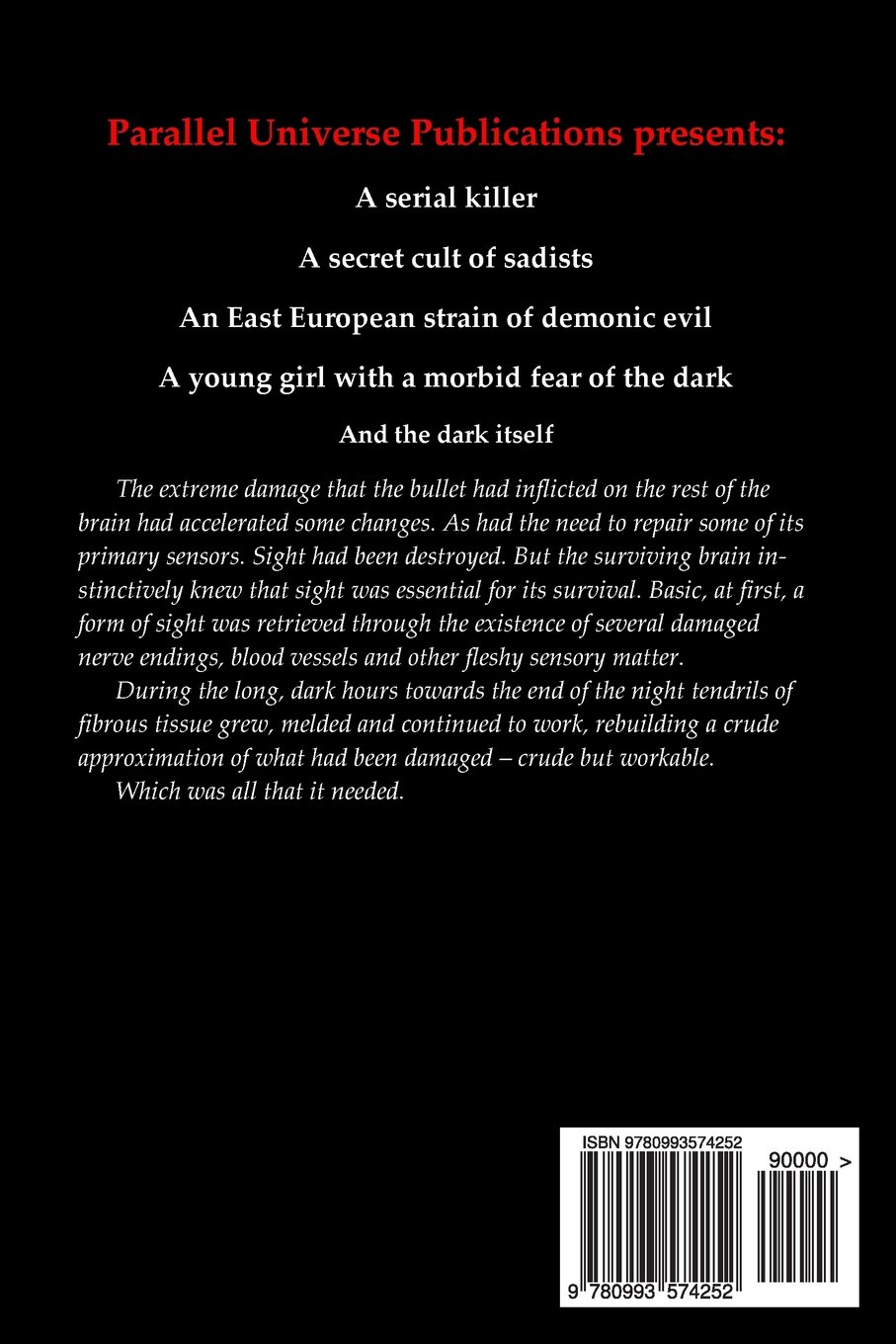