The Fragile Mask on his Face reprinted in Discoveries: Best of Horror and Dark Fantasy 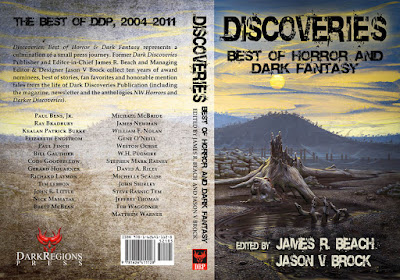 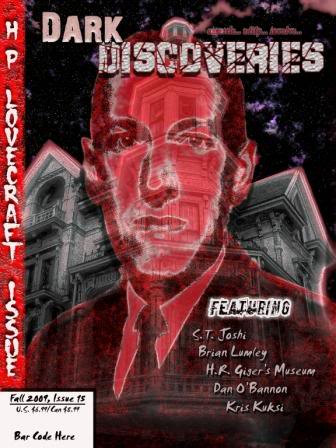 Email ThisBlogThis!Share to TwitterShare to FacebookShare to Pinterest
Labels: Dark Discoveries, Dark Regions Press, Discovers Best of Horror and Dark Fantasy, His Own Mad Demons, the Fragile Mask on his Face