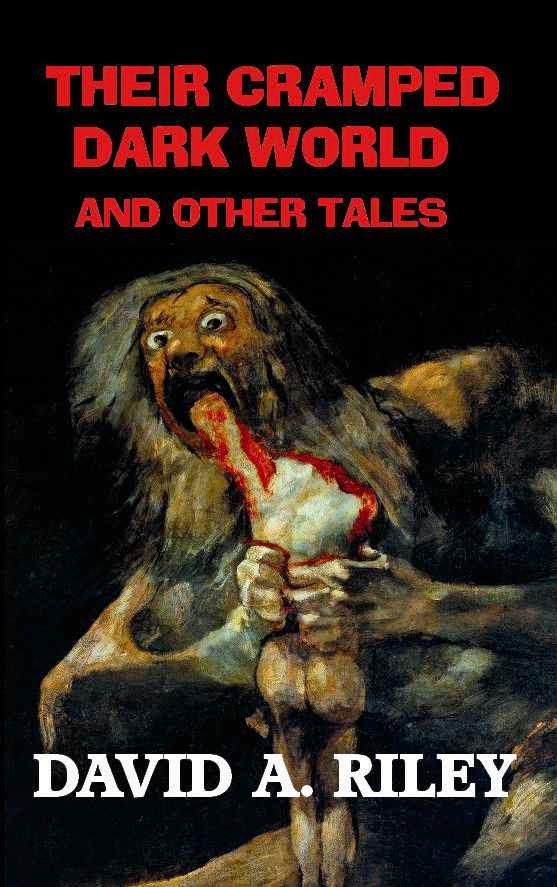 Anyone can download for free a kindle version of my short story collection Their Cramped Dark World and Other Tales on the 16th April. This free offer will be for one day.

The links to check when this offer starts are:

Included in this collection are the following stories:

Email ThisBlogThis!Share to TwitterShare to FacebookShare to Pinterest
Labels: Kindle, Parallel Universe Publications, Their Cramped Dark World and Other Tales