Colin Wilson died today. He was 82 and had been seriously ill ever since he suffered a stroke last year.

I first came across his books in the 60s when I borrowed The Outsider and The Strength to Dream from the library. In The Strength to Dream he wrote a scathing article on H. P. Lovecraft, only for August Derleth to contact him and for him to re-evaluate his assessment - and later to write some Lovecraftian fiction of his own, some of which was published by Arkham House! These included the novels The Philosopher's Stone and The Mind Parasites. He also wrote books on true crime, history, the occult, UFOs, literature and philosophy, as well as crime novels and even SF.

Along with the likes of Kingsley Amis, John Wain, Bill Hopkins, Harold Pinter and John Osborne, he was one of a group known as the Angry Young Men back in the 1950s.

For more details about Colin Wilson. 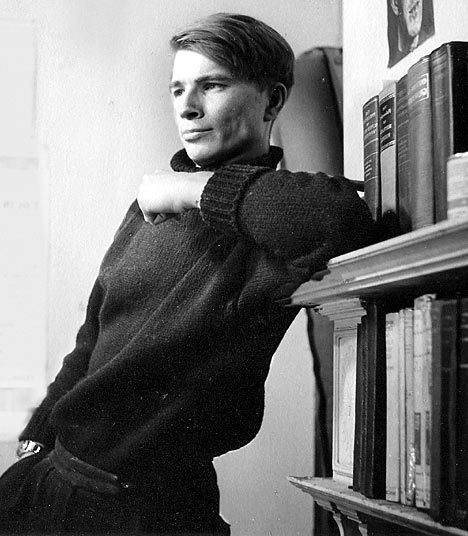