What Do Zombies Represent

There's an interesting thread on the Ramsey Campbell Boards about a new zombie anthology that's coming out soon Zombie Apocalypse edited by Stephen Jones for Robinson Books (part of their mammoth series, I think). There is a basic premise upon which a number of writers, including John Probert and Mark Samuels, have written stories. In the thread about this book, Joel Lane puts forward the suggestion that zombies represent for some people "a hated and feared 'common herd'". 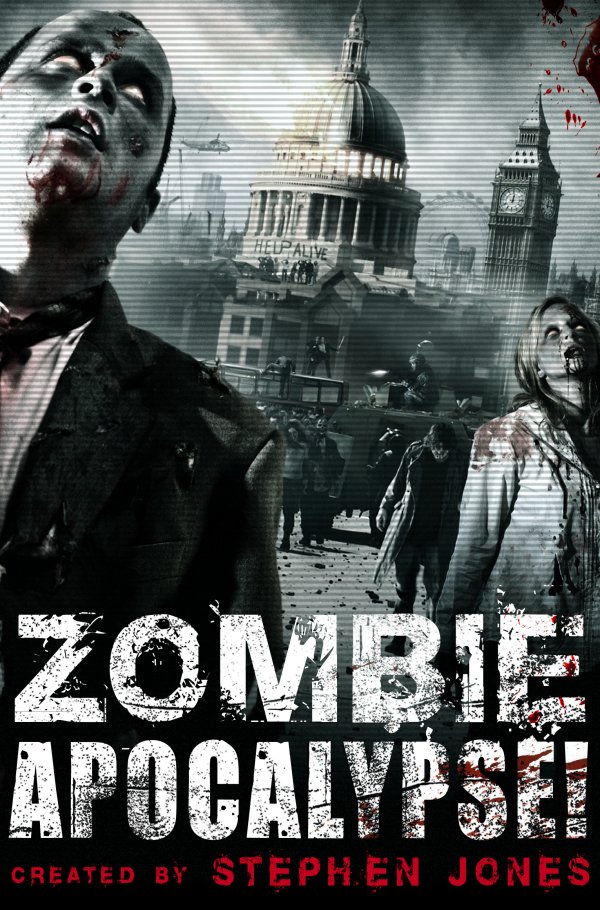 Going off most films I have seen this would seem to be correct. And, although I have not read many zombie novels, this would again seem true for them as well. Oddly, though, my own most recent zombie story - the first I have actually written as such - doesn't involve them en masse, but in a one to one basis. To me, it's a bit like the Alien movies. The first had the most tension and fear and only involved one creature. Aliens and its sequels, though good fun in different ways, were SF adventure films, in which there were far more aliens but the more there were the easier they seemed to kill and the less frightening they were individually. While undoubtedly the idea of a mob of zombies is a scary concept and something I'm sure none of us would like to see in real life, there is still much to be said for one person facing the threat of a solitary creature. What, then, does that represent?


To be honest, I haven't a clue, other than a frightening concept. Which, before we go all allegorical, is what it must succeed at first before anything else. The rest is just icing on the cake. Slightly mouldy, blood-splattered icing at that.


The zombie story I wrote is Romero's Children and will appear in The Seventh Black Book of Horror later this year.
Posted by David A. Riley at 08:13