Goblin Mire is now available in trade paperback, published by Parallel Universe Publications. 318 pages long, it is £8.99 in the UK and $12.00 in the US.  European copes are 12. Euros. There is also a kindle version. 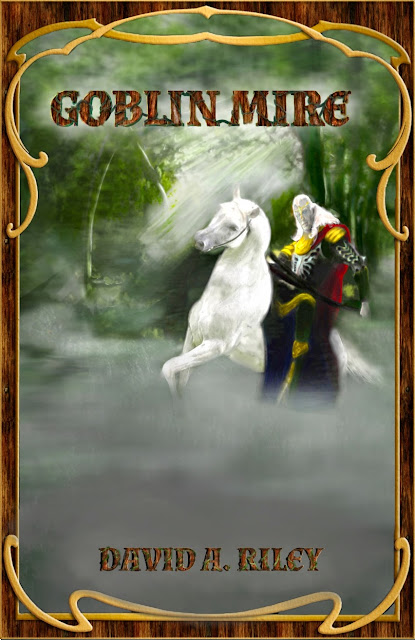